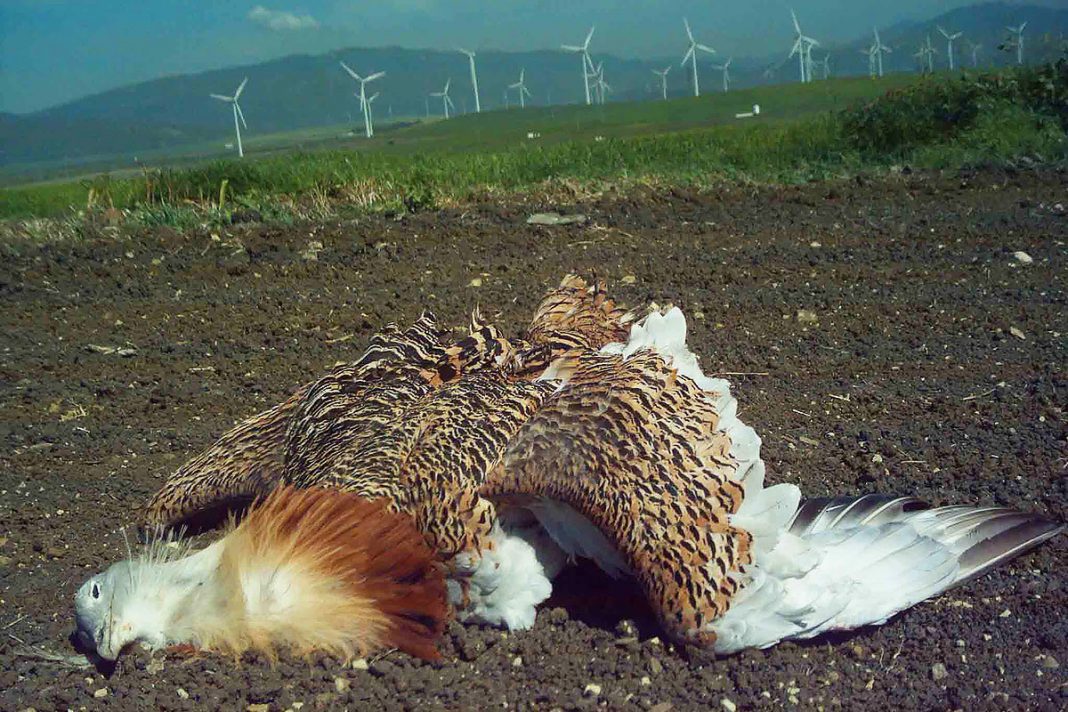 Recently, the journal Science published a study showing that we have lost more than 1 in 4 birds from the United States and Canada since 1970. That’s 3 billion! The study was conducted by scientists at the Cornell Lab of Ornithology along with six other institutions. “Birds are excellent indicators of environmental health. Severe declines in common birds, like those shown in this study, tell us something is wrong and underscores the need to become better stewards of the planet,” said Dr. Nicole Michel, senior quantitative ecologist with Audubon.

The study doesn’t address why we’re losing birds in such great numbers but as with many wildlife species, habitat loss has to be at the top of the list. Other reasons are as follows:

So what can we do to be better stewards of the environment? Use organic pesticides. Keep your pet cats indoors. In some cities and communities it is illegal to let your pet cat roam free outside. Use decals or tape on your windows to prevent bird collisions. These are just a few of the many things we can do to help our environment. Let’s all learn to live in harmony with the animals we share our world with.

TWRC Wildlife Center is a 40-year-old non-profit organization located in Houston. Over 5,000 ill, injured, or orphaned animals are brought to us every year in need of medical care. Be sure to follow us on Facebook and refer to our website for helpful wildlife information—www.twrcwildlifecenter.org.