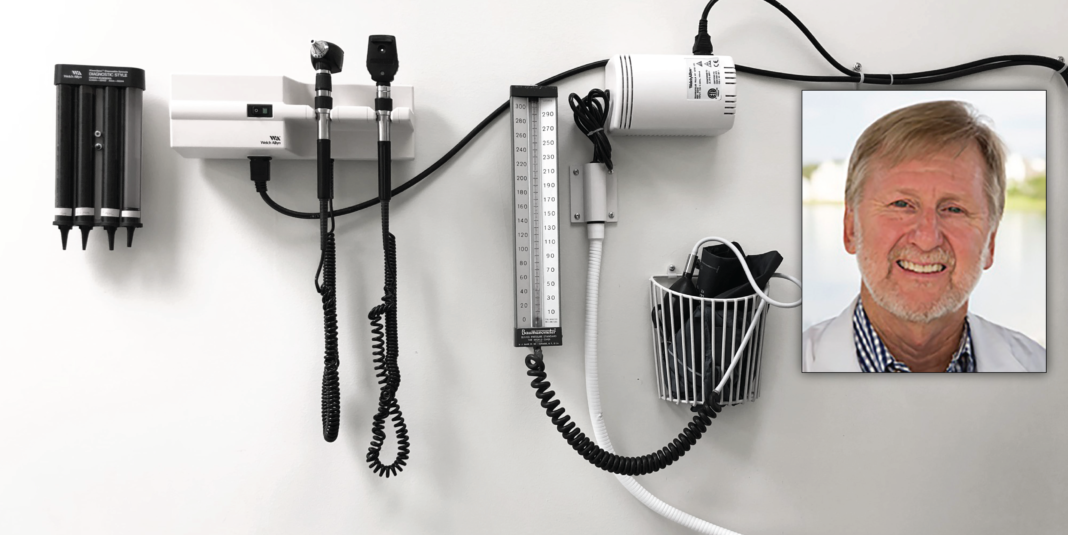 It’s All in Your Head: Delays in Speech Development in Children

It’s All in Your Head: Delays in Speech Development in Children

As parents (or as grandparents) we are always pleased to see the young children in our family reach expected developmental milestones.  Along with going from crawling to walking, and acquiring the ability to eat solid foods, a major expected step for young children is the development of speech. When parents hear the magical words “mama or dada” it is always a good memory.  Additionally, it makes life with a toddler quite a bit simpler when he or she can tell you what they want at the moment.

There are multiple causes of delayed development of speech and young children.  Many are very serious and difficult to overcome such as autism, other psychological or mental disorders, as well of course severe hearing loss at birth due malformation of the inner ear.  This type of deafness often runs in families.

However, by far the most common source and cause of delayed acquiring speech in children is temporary and partial hearing loss due to what is usually considered “ear infections”.  Specifically, this is a buildup of fluid and an air chamber just behind the eardrum called the middle ear.  Normal hearing requires a small thin piece of skin about the size of a dime, the eardrum or tympanic membrane, to be able to vibrate and then transmit those vibrations through this air pocket into the inner ear.  Any type of fluid filling this middle ear space severely restricts movement of the eardrum and leads to a temporary hearing loss usually in the 20-30% range.  Often this fluid is easy to diagnose because of the child having ear pain and fever.  This type of middle ear infection is usually treated with antibiotics.  Unfortunately, in many instances the fluid is present with almost no symptoms.  This is usually watery clear fluid that does not cause pain or fever.  The child who has not does not know something is wrong or cannot communicate.

As I said, the fluid behind the eardrum leads to a temporary hearing loss that will resolve as soon as the fluid is gone.  That is one reason I believe strongly in aggressive treatment of this issue, usually without the use repeatedly of antibiotics. I recommend especially in a child with delayed speech procedures to either let the child pop open his or her ears at home or with the insertion of ventilating tubes in the eardrum to fully resolve the problem.

Children with delayed speech may omit sounds or substitute easy sounds for harder sounds (such as “t” for “s” as in “I tee the tun in the ty.”). These errors can affect the clarity of your child’s speech.

Your child uses mostly vowel sounds and gestures after 18 months.

Your child’s speech is hard to understand at the age of 3 years.

Your child frequently leaves out or adds consonants in words at the age of 3 years.

Your child is not able to produce most sounds by the age of 5 or 6.

Your child does not use any single words by 16 to 18 months.

Your child cannot follow simple instructions, such as “Give me your shoe,” or cannot point to body parts or common objects following a verbal request by 18 months.

Your child does not use 3-4 word utterances by the age of 2 years.

Your child does not communicate with complete sentences by the age of 3 years.

Your child’s sentences are still short or noticeably incorrect at the age of 4 years.

As I said, if there are delays in your child’s speech or language development because of fluid, these delays usually disappear once the ear fluid goes away on its own or ear tubes are inserted. If a delay persists, your child should be referred to a speech-language pathologist for evaluation and treatment, as necessary. Reading to or with your child is also important because reading and spelling are strongly linked to speech and language development.