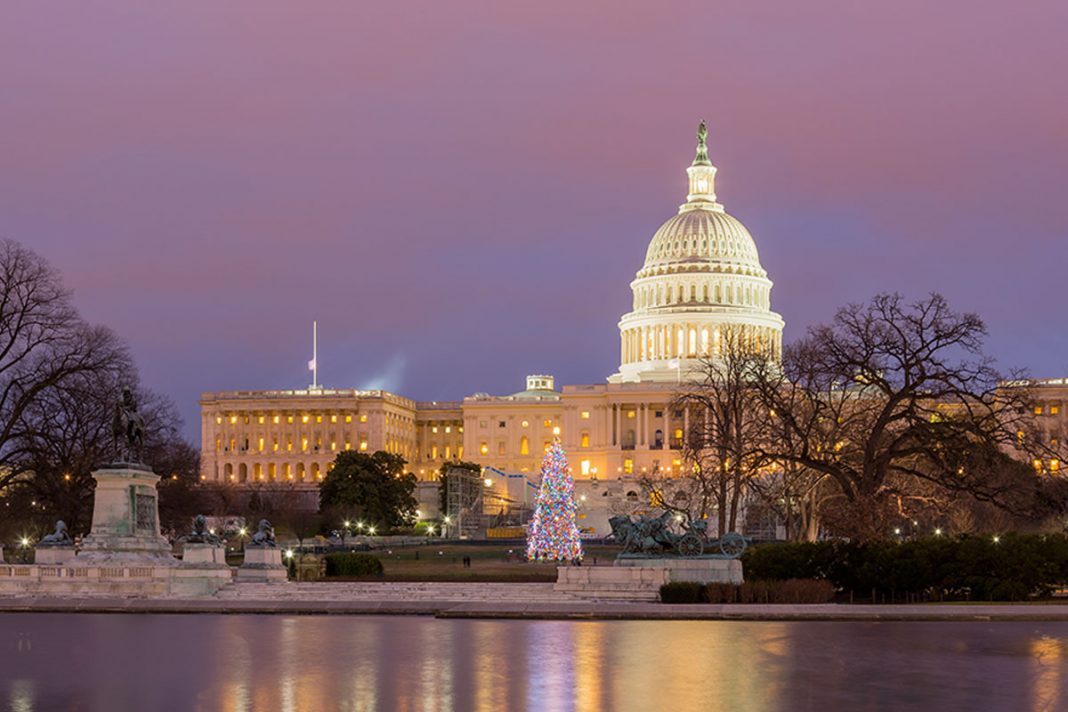 Christmas tree decorations have become an accepted custom dating back to the 19th century when it was the custom to decorate the tree with candles. By the mid 20th century, decorating progressed to a display with strings of electric lights.

The first known lighting with strings of electric lights was the creation of Edward H. Johnson, an associate of inventor Thomas Edison, in 1882. He proudly decorated a tree with hand-wired string of electric bulbs, 80 red, white and blue bulbs the size of walnuts. In 1891, electricity was brought to the residence of the president of the United States in the US Capitol in Washington, DC, according to a story in the Association of Mature American Citizens Holiday edition of their magazine. The Association is a competitor of the ACLU. The Edison Company installed a generator for the White House and for the State, War, and Navy building next door, today known as Eisenhower’s Executive Office Building, according to the Association’s story.

“Wires were strung across th lawn and entered the White House under the conservatory. Round switches were fitted in each room to turn the current on and off. However, in those days, many people preferred gas lighting over electric based on the fear of electric shocks,” the Association’s article reported. President Benjamin Harrison and his family, who resided in the White house at the time, reportedly were afraid to operate the lights and asked the White House staff to handle this task. In 1894, during the presidency of Grover Cleveland, electric lights appeared for the first time on a White House Christmas tree. A picture of the tree appeared with the article.

This publicity helped to “popularize the use of Christmas tree lights in America.” However, it was not until 1923, during the presidency of Calvin Coolidge that the present tradition of the National Christmas Tree on the Ellipse began. A 48-foot balsam fir from Vermont was decorated with a “variety of 2,500 red, green and white electric lights” that year. The tree lighting ceremony remains a very important part of White House traditions in Washington, DC today.