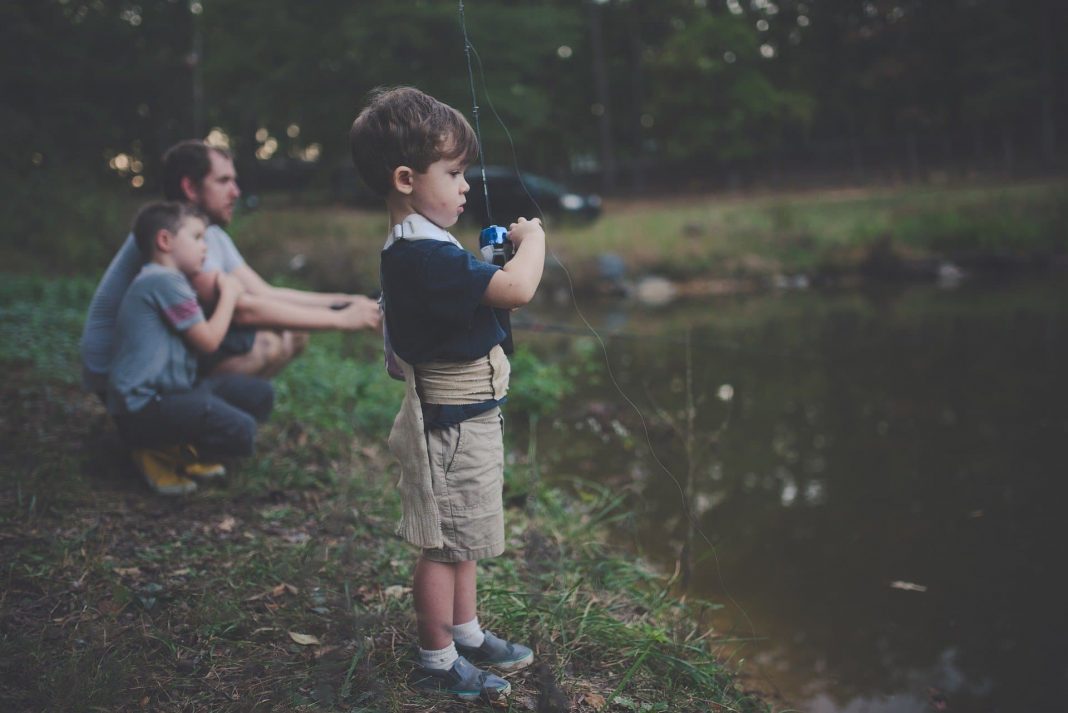 The Top 5 Freshwater Fish to Catch in Texas

The Top 5 Freshwater Fish to Catch in Texas

When it comes to fishing here, you’ll find a wide variety of freshwater fish to catch in Texas. Whether you want to sit in a boat with your line in the water, or you love the sport of using artificial lures, Texas features many fish species that will wet your appetite for fun. Being in the south, Texas has some fish that are more unique to warmer climates. You won’t find much rainbow trout here, but you will find some of the best freshwater sport fish in the U.S.

Here are the best freshwater fish to catch in Texas:

Let’s get into more detail about each one:

Arguably the most popular fish to catch in Texas, the largemouth bass is a favorite for anglers in the southern United States. The average largemouth bass ranges between 13 and 18 inches, with larger fish being caught more often in the south. They feature a dark green patterned color and large fins. You can catch largemouth in northern states, but they tend to be much smaller. Caught year round in Texas, but more during the warmer months, the largemouth bass is considered a trophy fish. If you can catch one over 10 lbs. In Texas you’ll be among the elite. Up north, a 5 lb. bass is considered a trophy catch. Bassmaster, the leading largemouth bass fishing tournament organization, hosts many tournaments all year centered around catching bass. Bass can be caught with live bait, like minnows, but it’s more popular to use artificial lures.

If there is one fish to catch in Texas that could contend with the largemouth bass for popularity it would be catfish. In Texas, there are several types of catfish to catch, including flathead catfish, channel catfish and blue catfish. Flatheads are dark with a light colored belly. Channel catfish are a lighter brown to yellowish color, and blue catfish are a dark grey/blue color. Fishing for catfish is a lot different than fishing for bass. Live bait works best and catfish tend to be found near the bottom of a body of water. However, they can put up quite a fight. Some species, like blue catfish have been caught at over 100 lbs.

One of the easier fish to catch in Texas is the crappie. Kind of a mix between a bass and a perch, there are two types of  in Texas: black crappie and white crappie. Crappie are smaller than bass and tend to stick to more shallow areas in lakes and ponds. Crappie are an abundant fish and are easy to catch with live bait. It is common to catch crappie in a “frenzy” where just about every cast pulls in a fish. You can find crappie in nearly every lake in Texas, but they are also common throughout many states in the U.S. and even into Canada.

Sunfish is perhaps the easiest fish to catch in Texas. With a simple tackle setup and a flavorful bait – even lunch meat – you can catch sunfish just about anywhere. These fish are small and sometimes almost as wide on their sides as they are long. Sunfish tend to be yellowish in color with splashes of green and blue, but some species like the bluegill are much darker shades. Sunfish are easily identified by their prominent black spot on each gill. These fish have very small mouths, so you’ll need to use small hooks and bait to catch them. The good news is that these fish hang out close to shore in shallow water and even beginners can easily catch them.

If you’re looking for a challenge, one of the more difficult fish to catch in Texas is the carp. These are large fish with large scales, featuring a yellowish color and two small whiskers on the sides of their mouths. They tend to be “bottom feeders”, eating mostly plants and “leftovers”. In fact, the most recommended bait to use to catch carp is corn. Carp can get large, and they will put up quite a fight. While they can be a lot of fun to catch, they typically are not good for eating.

If you’re new to fishing in Texas, you’ll love the variety of fish to catch. Good luck out there!