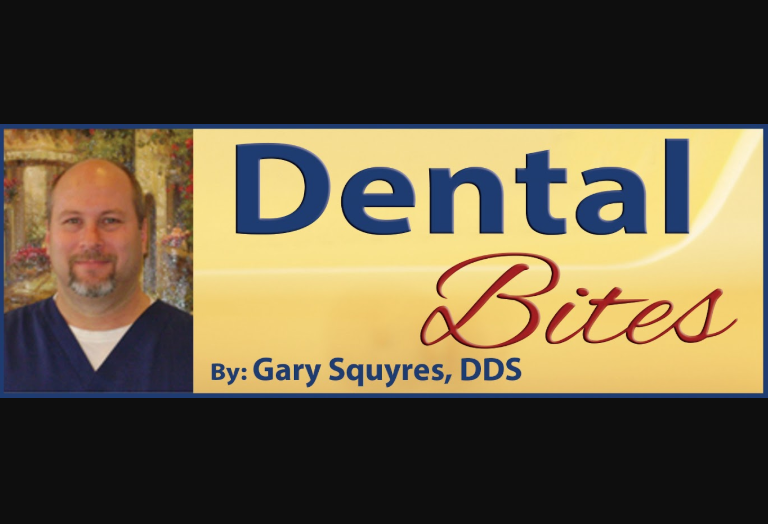 5 Habits That Destroy Your Smile

5 Habits That Destroy Your Smile

Not brushing after eating

Normally your mouth tries to maintain a neutral PH. After eating a meal, the food debris that remains in your mouth becomes a meal for bacteria, especially Streptococcus mutants, which converts the carbohydrates and sugars into acidic by-products. This lowers pH in your mouth causing your enamel to breakdown. As the gooey plaque of bacteria sits on your teeth the acid concentrates on the surface of the tooth, over time causing small holes in the surface, allowing bacteria to move inside the tooth structure. This is known as a cavity. By brushing after eating, you are removing the food debris and bacteria thereby helping your mouth return to a neutral PH.

Brushing your teeth at least twice a day is important, but many patients do not realize that flossing at least once a day (preferably at night before going to bed) is just as critical to achieving -and maintaining- a healthy smile. Flossing removes the cavity-causing bacteria left behind from food particles that get stuck between teeth that are not removed by brushing. Although bleeding and irritation sometimes can occur when you first start flossing, it is important to keep at it. The bleeding is a sign that your gums are unhealthy due to the toxins being produced by the bacteria living in the plaque and food debris in between your teeth. The bleeding will cease as your gums get healthy.

Consuming acidic beverages, such as sports and energy drinks, citrus fruits, wine, and sodas will damage your teeth in two ways. First, the acid in the drinks itself will erode the enamel- the glossy outer layer of the tooth. Second, the bacteria in your mouth will thrive off the sugar thereby producing more acid. I’m not saying don’t drink sodas and sports drinks, I’m saying don’t take several hours to finish the drink (as many teenagers do when studying for school). It is recommended that you finish your drink within 10-15 minutes. Follow up the beverage by rinsing your mouth with water to help return your mouth to a neutral PH.

Not replacing your toothbrush often enough

Not only are old toothbrushes ineffective, but they may also harbor harmful bacteria that can cause infections. Toothbrushes should be changed every three to four months. It’s also important to change your toothbrush after you’ve had a cold.

A hard-bristled toothbrush couples with an aggressive brushing technique can cause irreversible damage to your gums. Use a soft toothbrush and gently brush your teeth at a 45-degree angle, in a circular motion. Using a back-and-forth, sawing motion causes gums to recede, and can expose the root of the tooth, making teeth extremely sensitive.