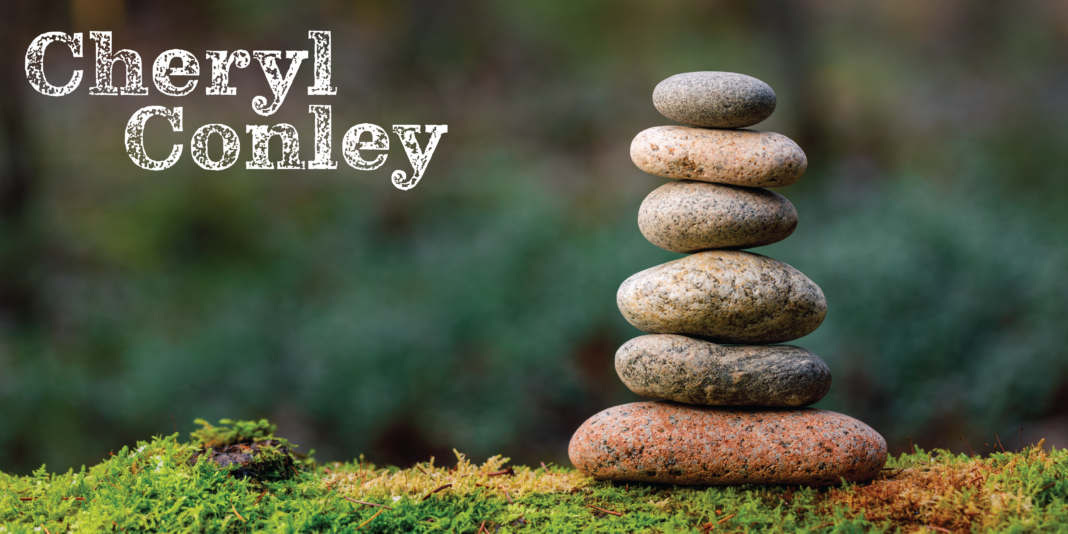 “Nature is the greatest place to heal and recharge”

Do you ever feel overwhelmed and swear you can’t take one more phone call, wash one more load of clothes or cook one more meal? Do you ever want to tell your co-workers to take a hike? Well, maybe you should follow your own advice and take a hike. Can taking a walk in the park or a nearby forest really be beneficial to our mental and physical health?

Numerous studies have been conducted concluding that a mere walk in the woods does wonders for our overall health. One such study was done by the Max Planck Institute for Human Development in Berlin. Researchers devised the study using functional magnetic resonance imaging (fMRi) involving a small almond-shaped structure in the center of the brain called the amygdala. The amygdala is involved with stress processing, emotional learning and the fight-or-flight response. Adult volunteers were asked to fill out questionnaires and perform memory tasks. Some of the activities were designed to create stress. While performing these tasks, they underwent MRI’s. Some of the participants were then asked to take a 1-hour walk in either a busy urban area or a forest. After their walk, each volunteer was given another stress-inducing task and completed another questionnaire while undergoing another MRI. The volunteers who took a walk in the forest showed reduced activity in the amygdala indicating less stress.

“The results support the previously assumed positive relationship between nature and brain health, but this is the first study to prove the causal link,” says environmental neuroscientist Simone Kuhn, head of the Lise Meitner Group for Environmental Neuroscience at the Max Planck Institute for Human Development.

This study gives some of the clearest evidence yet that stress can be reduced by simply getting out and enjoying nature.

Research has found that adults and adolescents in the U.S. spend over 90% of their time indoors and more than seven hours per day looking at screens (EPA, 1989; Moody, 2022; Rideout, Foehr, & Roberts, 2010). Do yourself a favor and spend some time with Mother Nature. Bask in the sunshine, breathe in the fresh air and put that phone away!