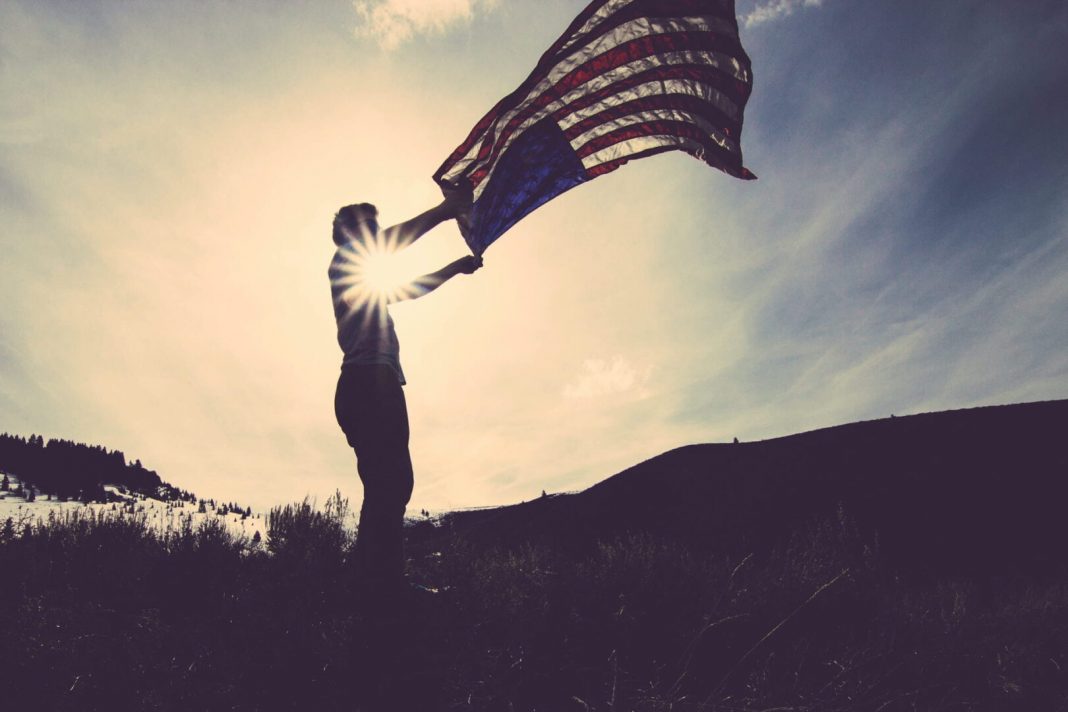 In 2019 the Court of Veterans Appeals ruled (Procopio v Wilkie) that Navy Veterans serving within 12 nautical miles of the Republic of Vietnam (Blue Water) from June 9, 1962 through May 7, 1975 were presumptively exposed to the herbicide Agent Orange and now made eligible to receive compensation for disabilities which developed due to that exposure.

Claims made by these veterans, which were previously denied now qualified for reconsideration base on the new criteria.  This also meant retroactively awarding the compensation claim to the date of the veteran’s initial claim.

Since the start of the fiscal year in September 2019 through April 30, 2020, the Texas Veterans Commission (TVC) Claims Department has assisted veterans in receiving over $250 million in retroactive payments plus annual increases.

Add to that in May, $444,394 in retroactive accrued benefits was awarded to the widow of a Blue Water Navy Veteran. The award was the result of a great collaborative effort between Montgomery County Assistant Veteran Service Officer Karen Karr and TVC Houston Strike Force members Milton Austin and Van Stringer. Benefits were awarded back to 2005, with Special Monthly Compensation, for this substitution of claimant case.

“The case reflects outstanding work for a Texas veteran and his family to recognize his contribution to this country and the benefits he earned through his service,” said TVC Claims Operations Manager Ryan Pavlu.

Claims activity for the state has been on the rise with interactions with veterans up 600% between March 23 and May 28, 2020.

We are very proud of Karen and her continued service to the veterans & survivors in our community.

It is the mission of the Montgomery County Veterans Service Office to assist our veterans and their families with their VA & State Benefits with compassion and competency.