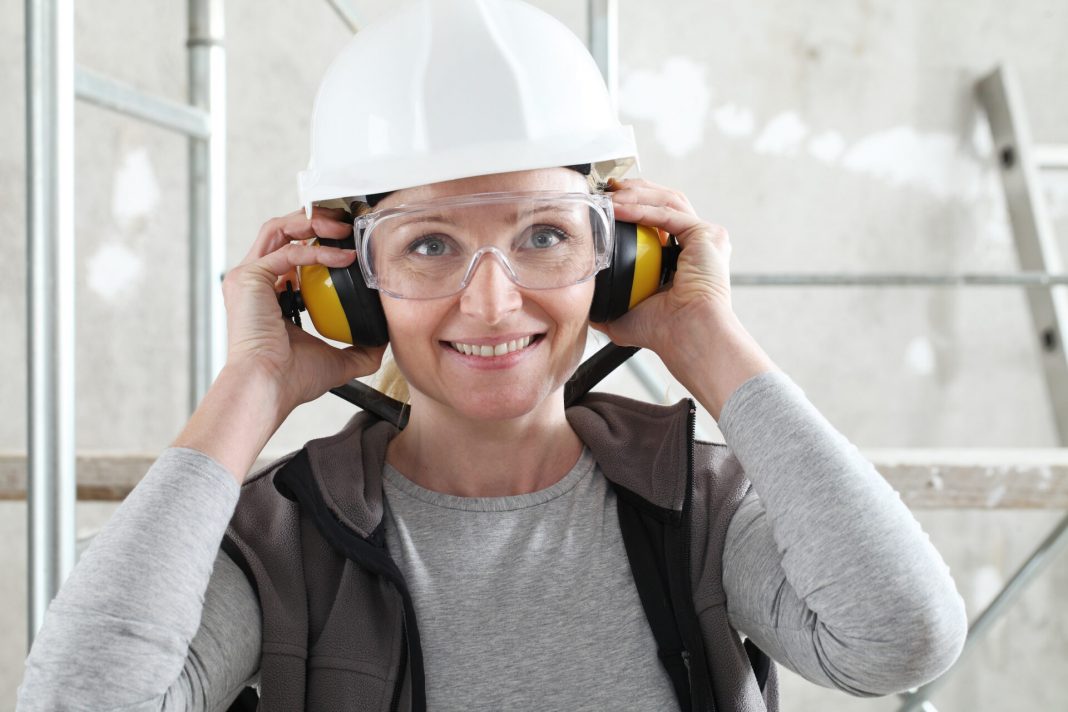 It’s All in Your Head

It’s All in Your Head

AN UPDATE ON OUR OFFICE AND HEARING CARE

Those of you who have read my short articles in the past know that I have placed a strong emphasis on preservation of hearing.  The importance of hearing for our overall well being cannot be over emphasized.  The ability to hear our family and friends keeps us connected in the world.  Multiple medical studies have shown that hearing loss in elderly people leads to isolation and can contribute to onset of dementia.  I have found that some other ENT practices focus only on other areas such as nasal and sinus problems and do not put equal emphasis on the ear problems and hearing issues.

I am very pleased to announce that Janet Wilson, Dr. of Audiology has joined my practice.  Janet has extensive experience in the field of audiology including diagnostic testing and of course proper fitting of hearing aids.  She originally did her extensive training and education in Wisconsin.  She moved to Texas in 2013 and worked for a group of ENT specialists in College Station until December 2017.  From January 2018 until just now she was the dispensing audiologist at Connect Hearing just down the road from my office on Highway 105 in Montgomery.  She was very well liked and respected there and many of her patients will be happy to know that she has not left the area.

Many of you who have been to my office know that I personally have a hearing loss and have been wearing hearing aids for approximately 6 years now.  In my teenage years (which was unfortunately a long long time ago) my favorite sporting activity was shot gun shooting.  I have very fond memories of dove hunting in South Texas with my late father and late uncle, Dr. Tom Stark of Beeville, Texas.  But at that time in the 1960s none of us wore any type of hearing protection.  Because of that I have similar problems to many others in my age group, hearing loss with difficulty understanding speech especially in crowded environments such as restaurants.

I am excited that Dr. Wilson has joined our practice and know that she can provide excellence in diagnosis and treatment of hearing disorders.