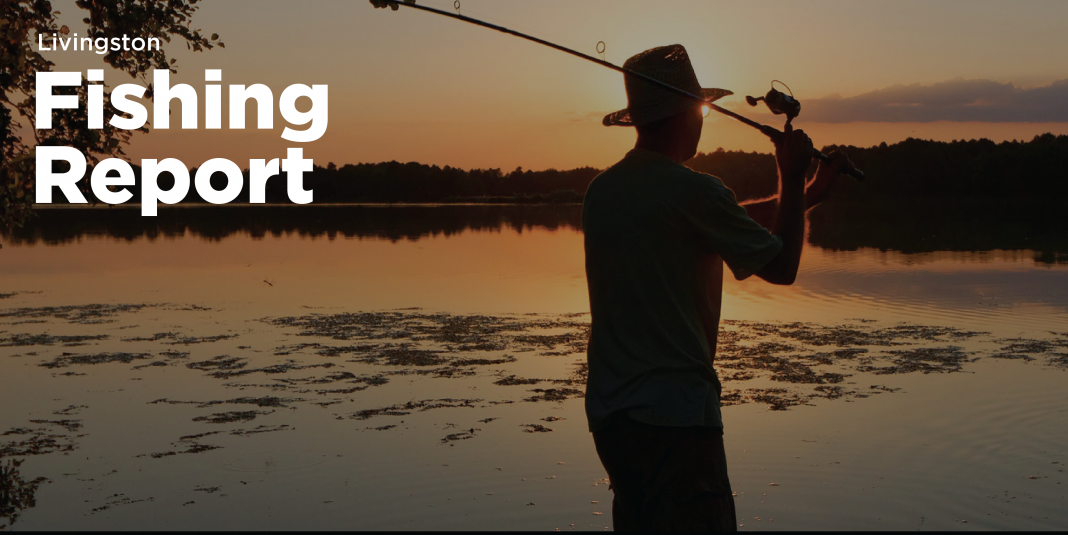 FISHING FORECAST: “Are the Whites doing their thing yet?”  I was recently asked. Speed Bass old timers used to call them.   February is the month of the White Bass spawn here on Lake Livingston with mid March being the peak.  Look for Whites to move up the Trinity River and into major creeks to, “do their thing.”  Best fishing will occur with a warming trend and south east wind. Look for Whites to migrate to the river channel and up the creeks with a sustained water temperature of 55-58 degrees. February weather can be tricky and make a big difference in fishing.  A strong cold front with high pressure can give fish a case of lock jaw. If the river at Riverside is low and green fish the river.  When the river is off color fish up the major creeks including White Rock, Carolina, Harmon, Nelson and Bedias Creeks.

Black Bass {largemouth} – Look for Black Bass to move shallow to spawn in early February. Keep a close eye on water temperature now and fish the sunny banks.  Throw 4” Lizards and creature baits worked near the nest.  Slow the bait down often letting it set in one spot.  Feel for a soft bite now.

Crappie – Spawning Crappie will be moving on the banks now with warming weather. Fish live shiners or a jig about 1 foot down near the bank edge in the creeks.

White Bass – Whites will be making their annual spawning run up the river.  Look for Whites to be moving into the river channel near Riverside. After a local rain Whites will move up the major creeks on the north end of the lake. They can be caught on a variety of baits including pearl colored sassy shad and Tsunami Cocktail inline spinners.