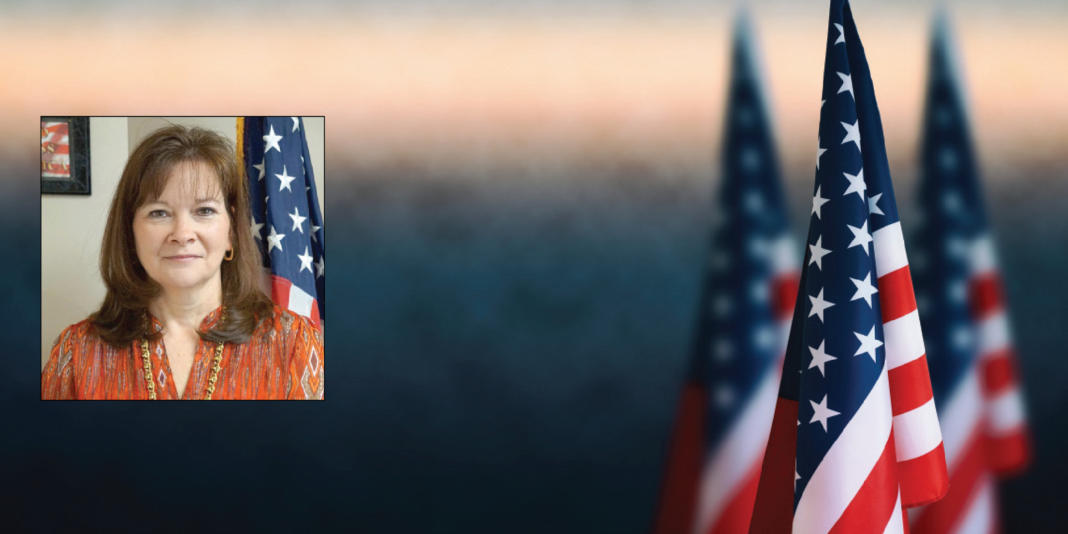 On April 26, VA announced the addition of nine rare respiratory cancers (87 FR 24421) to the list of presumed service-connected disabilities due to exposure to fine particulate matter for Veterans who served in certain regions any amount of time during the Persian Gulf War.

Lung cancer is the deadliest form of cancer affecting veterans. Gulf War veterans have an increased risk of developing lung cancer. Nearly 5,000 veterans die annually from this terrible disease. The VA has just opened a long-overdue door for veterans who suffer from any of nine different respiratory cancers (including five types of lung cancer) to obtain service connection and be eligible for benefits.

VA is taking a new approach to making decisions on presumptives, one that takes all available science into account, with one goal in mind – getting today’s Veterans, and Vets in the decades ahead – the benefits they deserve, as fast as possible.

VA identified, through a focused review of scientific and medical evidence, a biological plausibility between airborne hazards, specifically particulate matter, and carcinogensis of the respiratory tract; the unique circumstances of these rare cancers warrant a presumption of service connection.

Veterans and survivors who had claims previously denied for any of the below respiratory cancers are encouraged to file a supplemental claim for benefits;

VA will contact impacted Veterans and survivors to inform them about their eligibility and it will provide information on how to apply. If you have never applied, a compensation request form 21-526ez has to be completed.

In 2021, asthma, rhinitis, and sinusitis were the first disabilities recognized as presumptive conditions for Gulf War veterans. Thanks to the VA’s new presumption, thousands of veterans exposed to particulate matter in overseas military bases—including Iraq and Afghanistan—can more easily secure VA disability compensation for these respiratory cancers.

Countries in the Southwest Asia Theater of Operations

If you served during the Persian Gulf War and have a diagnosis of one of the conditions listed above, you are likely eligible for this new presumptive ruling. The VA considers the following countries to be within the Southwest Asia theater of operations:

Afghanistan, Djibouti, Syria or Uzbekistan during the Persian Gulf War, from September 19, 2001, to the present, or The Southwest Asia theater of operations from August 2, 1990, to the present.

There is no time limit to file a claim for the new presumptive respiratory cancers. Unlike the three original presumptive conditions for Gulf War veterans (asthma, rhinitis, and sinusitis), these cancers can take decades to develop. There is no specific time frame during which you must be diagnosed in order for your cancer to be linked to your service.