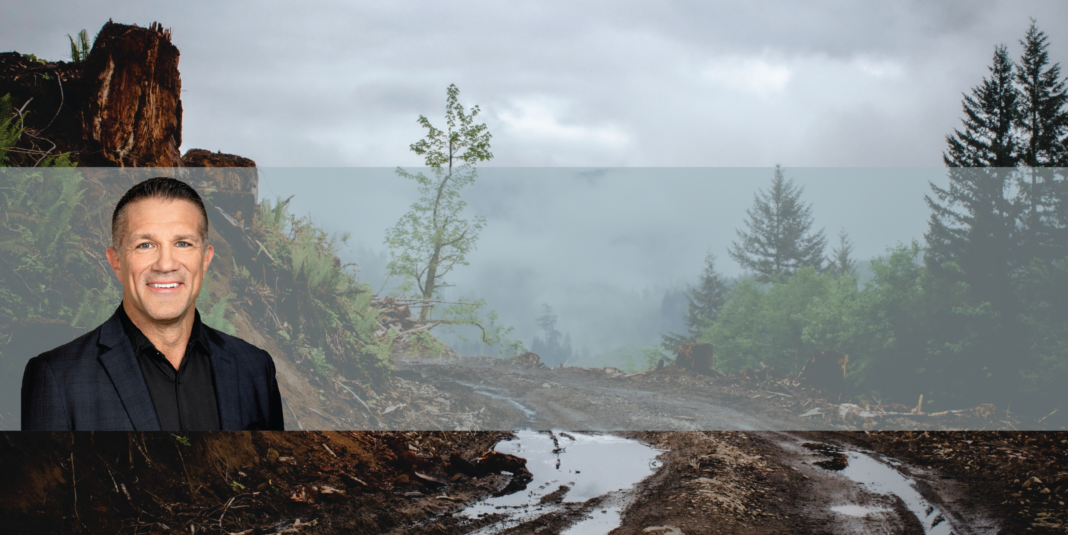 “The future of your immune system is in your hands. Make sure you are doing all you can to help build up the resistance it needs!”

The purpose of the immune system is to allow us to live in harmony with our environment. In fact, most of the trillions of foreign cells present in our body exist peacefully, and in some cases even contribute to our health and well-being. In spite of this, chronic diseases such as allergies, asthma, and eczema, which were much less common several decades ago, have risen exponentially, especially in children, quadrupling during the last two decades.

Researchers suspect the increase is due to many aspects of modern living including the “hygiene hypothesis,” which blames being raised in increasingly sterile homes.

As society in general becomes more “sterile,” it is causing real problems for your immune system, which is becoming increasingly unable to differentiate between real threats and harmless things like pollen and dust-bunnies.

How many people do you know who carry a bottle of antibacterial hand sanitizer with them wherever they go? Meanwhile, you’re exposed to antibiotics, in your food and by prescription, while most of the food supply is pasteurized or otherwise treated to remove both good and bad bacteria.

Antibacterial products are designed to remove disease causing organisms from external surfaces before they can enter the body. But we’re learning that, in the case of a large group of these products, this is not a healthy approach to keeping disease at bay for a number of reasons. Most important, there’s growing evidence that certain antibacterial products may be contributing to the alarming problem of bacterial resistance that was initially linked to our improper or over use of antibiotics.

While everyone is busy killing all of those “germs,” they didn’t stop to think about what this would mean for the future generations. Children are now growing up without being exposed to the bacteria, viruses and parasites that have existed throughout the world. In some cases, this can be a good thing. But to children’s immune systems, which are not being exposed to bacteria and viruses like they were in the past, it results in an excessive immune response against routine things, like grass, resulting in allergies and autoimmune diseases.

The other aspect is called the humoral immune system.  Antibodies, special defense proteins, are produced to recognize and neutralize the antigen. It is a constant humoral response that is associated with chronic allergic-type diseases.

If the cell-mediated system is not properly stimulated, it does not fully develop. This can lead to an abnormally high production of humoral system antibodies. A humoral system that is continually running will overdevelop, creating a hypersensitive environment. When infants are exposed to germs early, their immune systems are pushed to go in an “infection-fighting direction.” Without this push, the immune system’s shift to infection fighting is delayed, and it becomes more likely to overreact to allergens; dust, mold, and other environmental factors that most people can tolerate.

Early exposure to allergens and infections also prime our immune systems to resist them later on.

Many studies have provided very fascinating evidence that your body actually benefits from regular exposure to dirt. So when we are exposed to a little bit of bacteria, our immune system does what it’s supposed to: develop a tolerance to it. Here’s what has been found so far: